The Hamilton’s Hmett is a monstrous expedition truck converted to an RV.

It came thundering around the corner into the upper parking lot at Echo Ridge last Sunday. A bunch of us had just finished eating our Sunday brats and were still drinking a beer after another successful mountain bike ride. Our jaws dropped, our eyes popped as this huge vehicle, called a ‘Heavy Expanded Mobility Tactical Truck’ or Hemtt, rolled into the parking lot. In the cab were two smiling faces with headphones on.

Of course, curiosity got the best of us as everyone pulled out their phones and cameras and started taking photos as we walked towards this monstrosity of an RV. Built by Oshkosh, this monster is now being purchased by private owners throughout world. “These are a lot more popular in Europe than here,” stated Kevin Hamilton, who with his wife, Ronda, are giving the HEMTT a rigorous shakedown cruise throughout the Pacific Northwest before eventually shipping it to Africa for Overland Expeditions. “We needed to find out what works for us and what doesn’t,” said Kevin. 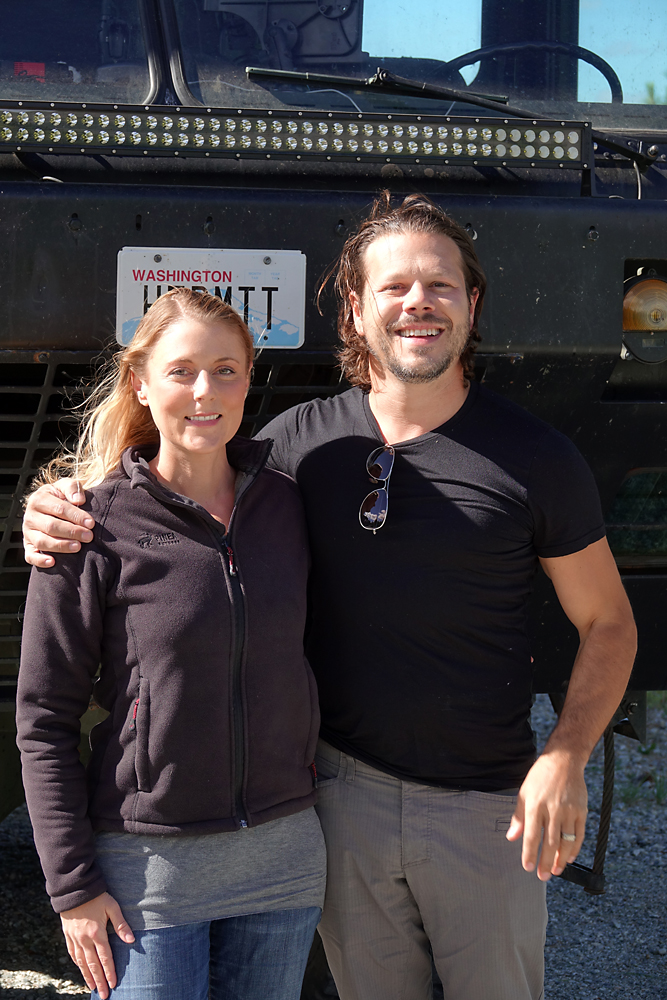 Kevin and Rhonda Hamilton are exploring the Northwest in their recently acquired Hmett Expedition Truck that carries everything from the most basic necessities of life to all the toys one can think of .

iThe couple, who currently live in London where Kevin is a managing director with Berkeley Research Group (BRG), where he leads the Global Health and Global Applied Technology teams. He also owns a consulting firm working in business intelligence with clients in Australia and the Middle East.

His wife, Rhonda, has worked extensively with Starbucks Corporation as a contract employee but left in April to travel with Kevin.  Her bio says, “I’m not sure where life will lead me but I am willing to follow the path where ever it leads. Probably drinking a Starbucks Chai Tea Latte on the way.”

Both Kevin and Rhonda are engaging individuals who have left the work-a-day rat race after 20 years and now are able to afford and work independently. “I’ll call Starbucks Corporate and say, ‘Hey, I’m going to be in Capetown… you need anything done there? and they will say,’Sure… do this and that,’ ” says Rhonda.

They also have real estate interests in Seattle and own four Airbnbs which they rent out over the Internet. The HEMTT has a series of hot spots so they can connect to the Internet from almost anywhere. “We also have phone numbers from multiple countries,” said Kevin. They also carry a satellite telephone.

So why are they traveling around in a monster Memtt converted into a huge RV. “My father passed away at 59 from cancer and we decided that we weren’t going to wait until retirement to travel,” Kevin said. “My father had travel plans too.”

The Hamilton’s Hemtt is totally a totally self contained home for the backroads of America and eventually Africa where it will be used for Overland Expeditions.

“The Hemtt’s are more popular in Europe and we found one at the Abenteuer & Ahrad show in Germany,” Kevin said. “But the paperwork was too much to overcome.” Then this one came on the market and the two jumped on it. “We got a really good deal,” said Kevin.

Since purchasing the RV, they have been traveling the west coast and working through the vehicles systems, trying to figure out what needed changing and what could remain.

They arrived in Chelan after spending several days at the annual N.W. Overland Rally in Plain, Washington. They have traveled to Olympia and into the backcountry. One of their favorite backcountry trips was Mt. St. Helens. “It was so beautiful up there that we stayed an extra two days.”

Rhonda’s dog, Little Bear, travels with the couple throughout the world.

One of their experiences on Mt. St. Helens was up a narrow road where they came up to a locked gate and had to back down. Not an easy task in this vehicle.

On Monday afternoon, they left Echo Ridge for an overland trip over Grade Creek to South Navarre and down into to the Methow Valley via Black Canyon or Gold Creek. Then it is back to Seattle by July 5th for a flight to Amsterdam and home to London where Kevin will go back to his job.

It weighs 42,500 pounds;
Carries 155 gallons of diesel fuel
Has a 300 mile range
A highway speed of 62 mph
Power assisted steering
Eight-wheel drive when needed
Can climb 60 percent grades
Can fjord water up to 48 inches deep
Has 550 horsepower
Has been produced since 1982 by Oshkosh

Mansion on a go anywhere wheel base.

Looking for a home in the Lake Chelan Valley… call Mary

Kevin and Rhonda’s Hemtt has been retrofitted with an RV capsule that serves as a home with all the amenities while on the road from a full service kitchen to shower and lots of capacity to carry stuff. The Hamilton’s are outdoor adventure travelers and have all the necessities for outdoor adventures from a large rubber raft that can be lifted off the top of the vehicle with a small crane, room for mountain bikes, climbing gear and other gear. 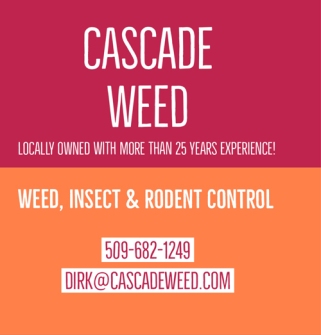 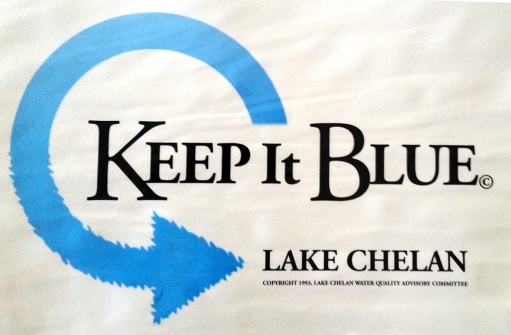