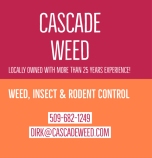 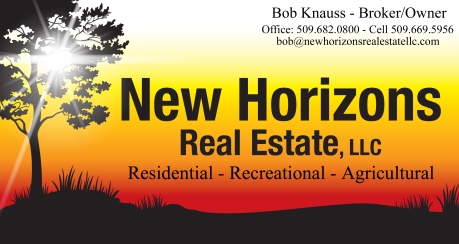 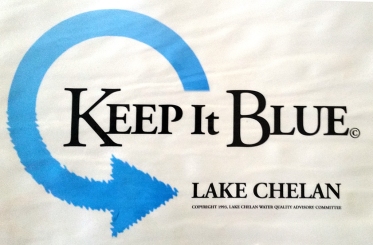 Several residents signed in to discuss their issues with the City Council on Tuesday, August 14.

John Olson looks forward to continuing discussions with the City of Chelan regarding the Chelan Senior Center increased parking proposal. 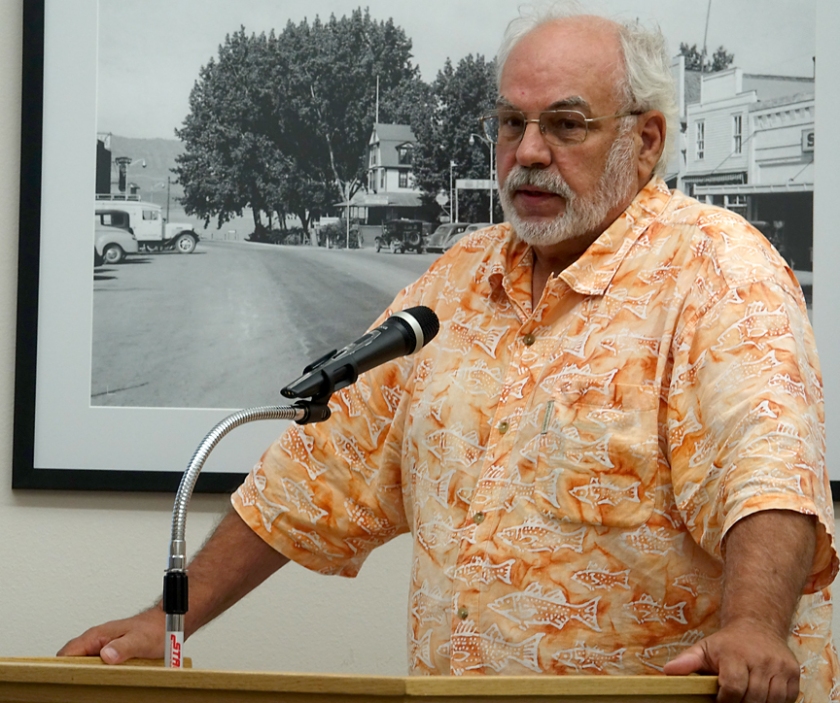 He told the City Council that its recent workshop was good, but wondered if it was a good idea for the Chamber to continue to promote Chelan in the summer and talked a little about a Hotel/Restaurant project out at Pat & Mikes. He stated that Holiday Hills and other development proposed projects will have an impact on Chelan with only one access to the City.  “I hope the City takes a hard look at these projects.”

Lisa Garbich, a local resident and proponent of increased fire and emergency services spoke about her disappointment with the fire commissioners turning down an effort to have the failed levy put back on the November ballot. “The fire department is going backwards,” she stated. Her argument was that with only six fulltime career firefighters, there would only be one or two firefighters on duty during a shift. 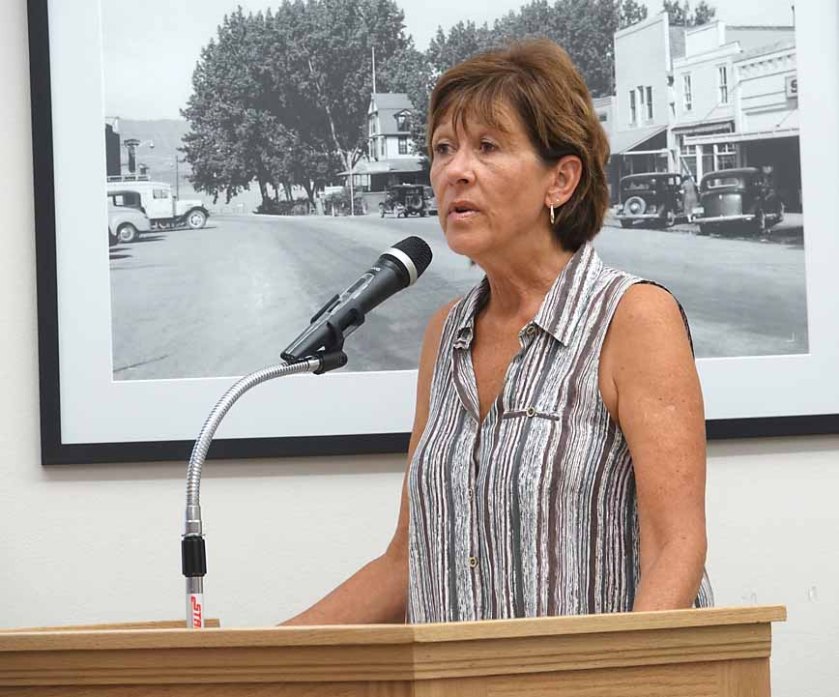 “Not a single council member was there,” she said regarding the recent special commission meeting to discuss the levy. “We can’t rely on volunteers in the department.” She stated that the training requirements were too stringent and too high. She mentioned that there were only eight EMTs trained and zero volunteers were trained on in-water rescue or rope rescue.

“I don’t know what the argument is with the fire department, but we are going backwards. It is not acceptable for a town that is growing,” she said. “The safety of the community and visitors is important. I would like to see something happen.”

Mayor Cooney replied. “We communicate with the chief frequently. We are a separate entity and we don’t tell them what to do.”

The PUD is updating its existing street and lighting agreements with Chelan, Entiat, Leavenworth and Cashmere to change to a LED lighting configuration. “What is being proposed is a change in power usage rates,” Youngren told the Council. “We would continue to maintain the poles.”

Councilman Ray Dobbs asked if City employees would be climbing light poles. Youngren replied, “No, we have lifts. We wouldn’t be climbing poles. 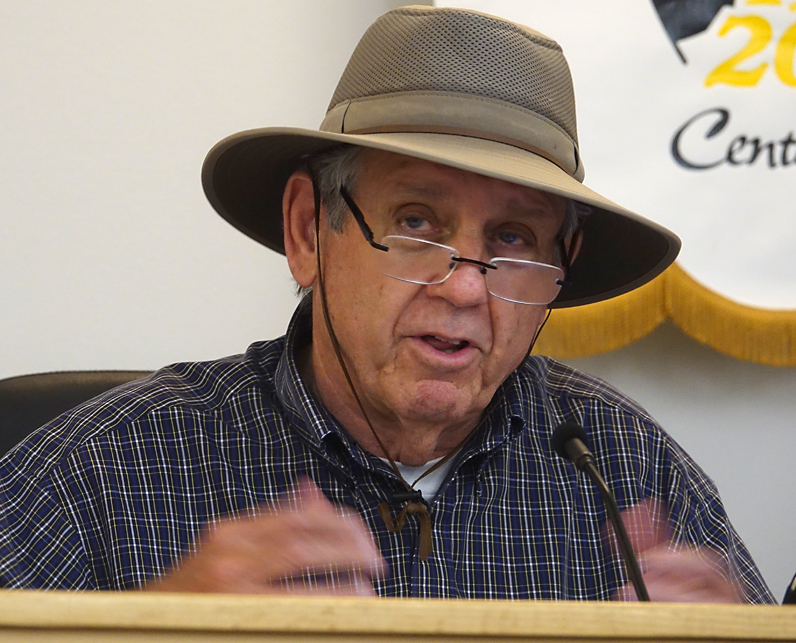 Currently, the City is paying $9.95 per month per pole and the PUD is proposing an “energy only” rate for unmetered lights. At the wattage X 10 hours average daily use X 30 days at .00294 cents per Kwh, the City will end up saving approximately $13,000 a year.

“The new LED lights come with a 10 year warrenty,” said Youngren. “I’m not uncomfortable with this proposal.

The City Council unanimously agreed to the new agreement.

Chelan Parks Director, Karen Sargeant requested that the City Council authorize the Mayor to execute a professional agreement with J.A. Brennan and Associates to complete the permit process for Phase 1 of the Lakeside Park capital project. This project includes the reconfiguration of the Swim Area. The City Council has already approved $150,000 for the project. 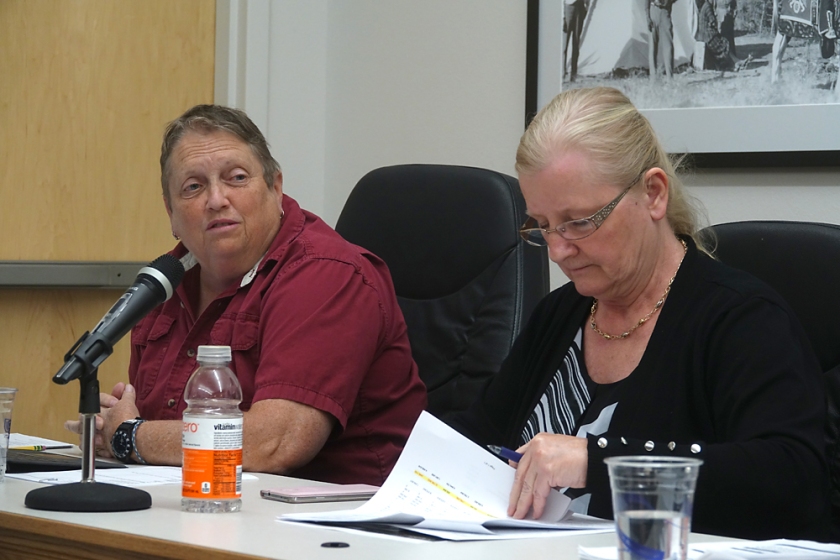 The request by the Parks Department is prior to an effort to secure an RCO Grant for the park project. “The process to get permits is hard. We want to proceed,” said Sargeant. Brennan is familiar with who in each agency to talk too during the permitting process.

Councilwoman Erin McCardle asked if there was an additional funding necessary. Sargeant replied that there wasn’t. “The permits will allow us to go ahead as soon as we receive the grant.” 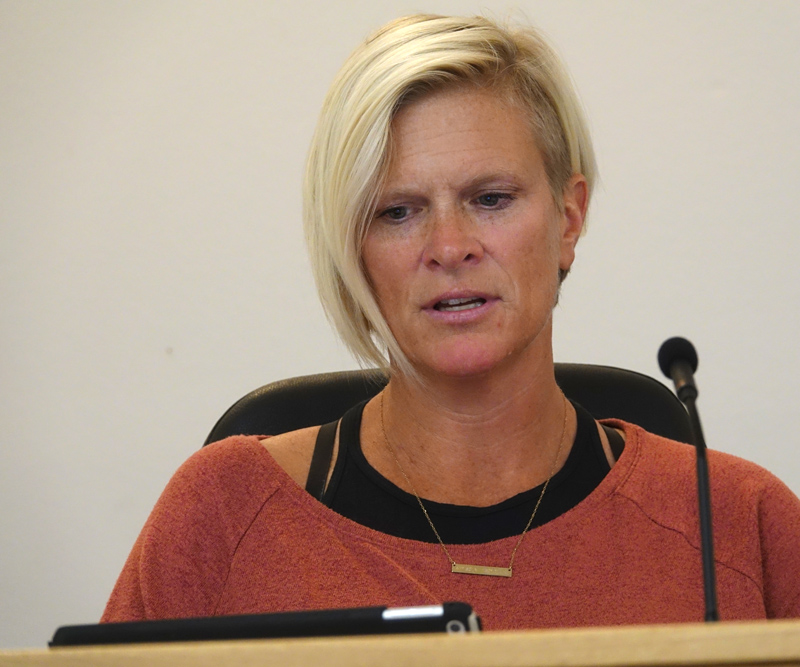 McCardle asked if the Council had to approve a grant if the City was successful in its effort to secure an RCO grant. “Yes,” said Sargeant. The Council unanimously approve the request to move forward with the permitting process.

City Administrator Mike Jackson asked for consensus from the Council regarding the HCDA position in the Woodin Avenue Bridge Project. “There has been a paradigm shift,” said Jackson. That shift was the successful bond issue to help fund the additional funds needed to go forward with the bridge project. 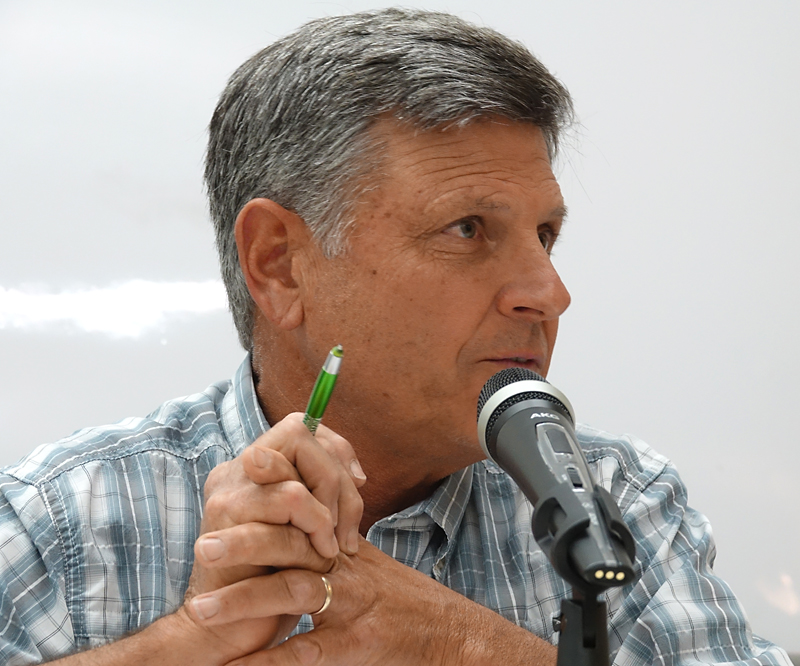 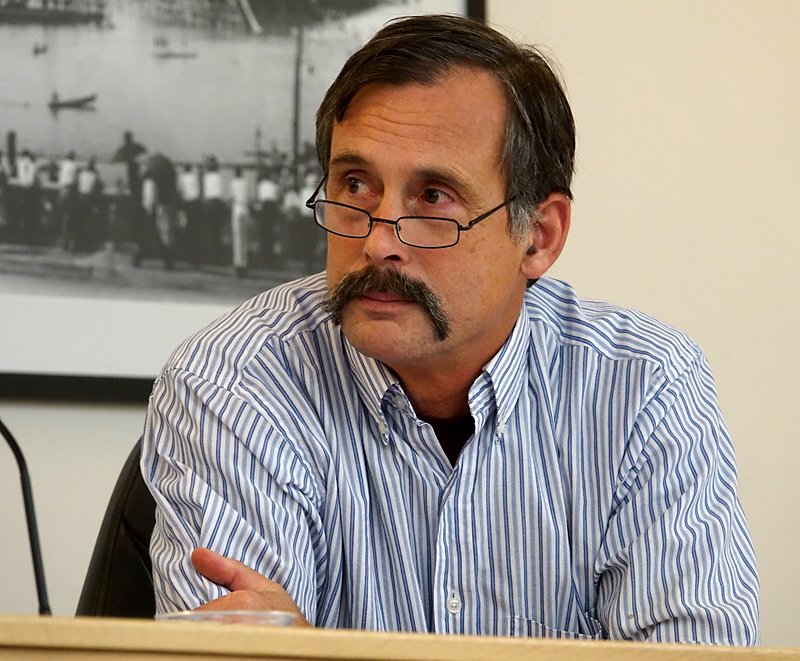 Hollingsworth asked if the HCDA was helping the City make the bond payments. City Attorney Quentin Batjer said he wouldn’t categorize it as a lending of credit. McCardle said, “It is more of a commitment from the HCDA as a contribution.” 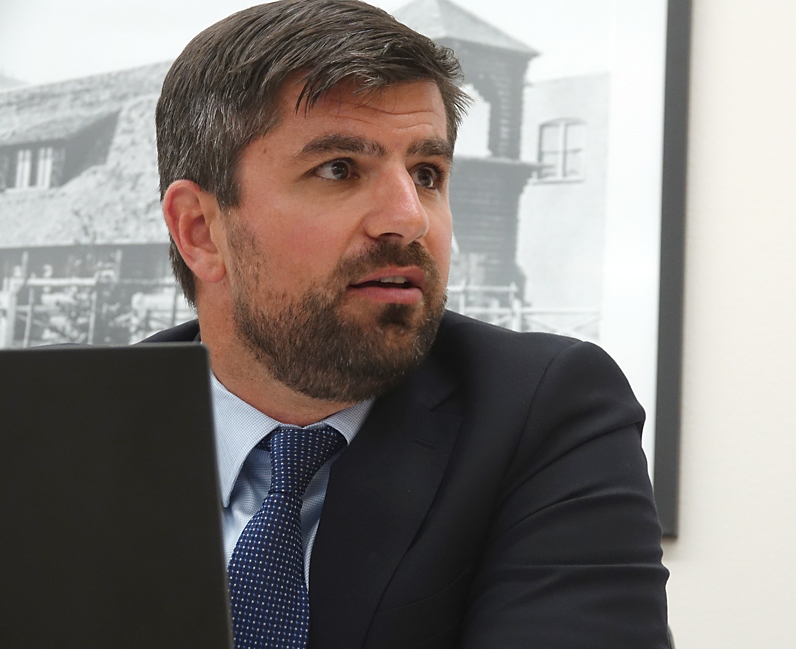 During Council comments, Ray Dobbs brought up the possibility of the City picking up one of the old LINK trolleys as a potential traffic/parking alleviater. “LINK is retiring some of the electric trolleys.” He thinks it would be an excellent idea to have them shuttling people to parks and around town.

Hollingsworth stated that a shuttle could help alleviate traffic if it was operating eight hours on weekends. “It would help the parking situation. 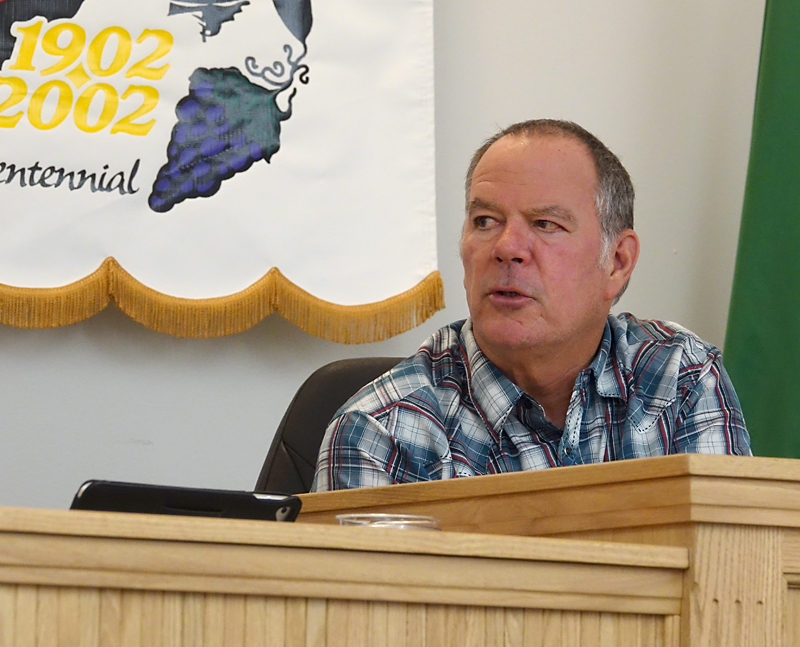 Mayor Cooney reported that the Rotary Club has taken on the project of opening up the Lakeside trail adjacent to Hwy. 97A by the Three Fingers to the corner of Water Street. “They are going to widen and extend the trail. Everybody is welcome to come and help between 7 a.m. and 11 a.m. on Saturday.”