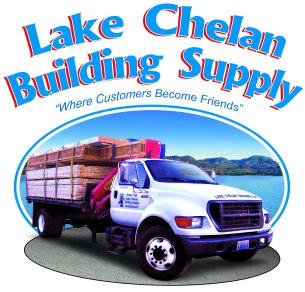 A public hearing was held at the Tuesday, October 23 City Council Meeting to consider the Chelan Planning Commission’s revisions for Accessory Dwelling Units.

Planning Director Craig Gildroy opened the public hearing, telling the Council that three workshops had been held along with a public hearing on the proposed revision which will allow attached and detached accessory dwelling units. Since 2010, only attached units were allowed.

“These units cannot be used for short term vacation rentals,” Gildroy told the Council. The provisions proposed are for the Single Family, Multi-Family and Tourist Accomodatino Districts.

Under the recommendations, they can be up to 720 square feet or 40 percent of the resident’s home square footage. This sparked a discussion between the Council members and Gildroy. 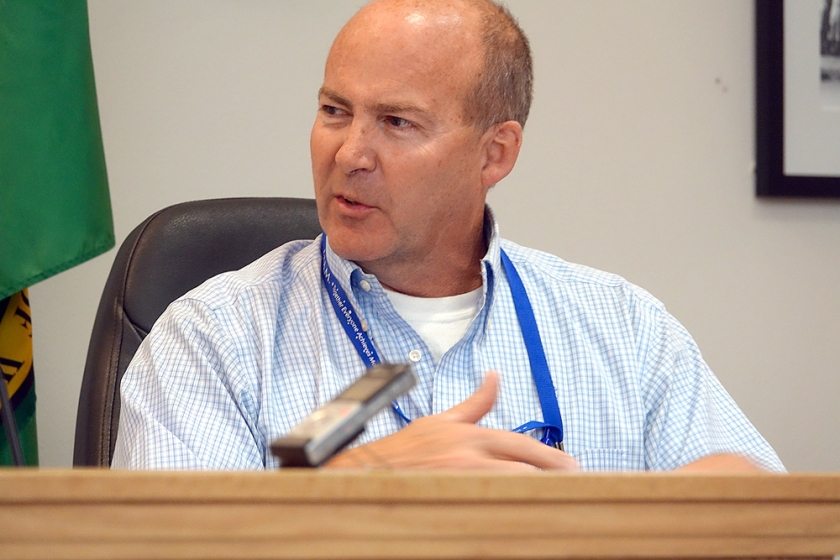 Councilman Ty Witt was confused about how the Planning Commission came up with a 720 sq. ft. model for Accessory Dwelling Units.

Gildroy replied that revisions will allow for a little larger unit. He stated that the 720 sq. ft. size falls in line with tiny homes. 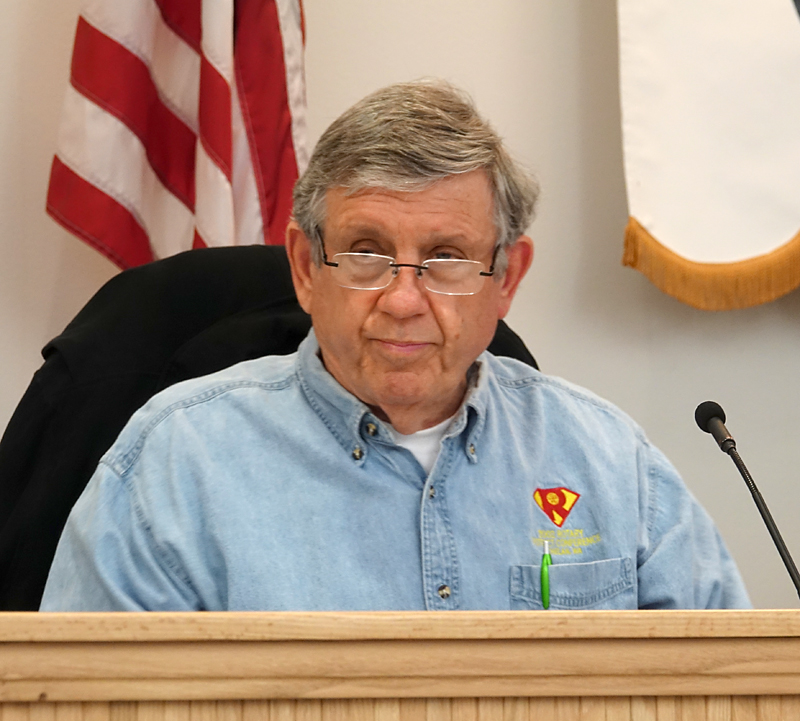 Councilman Ray Dobbs asked what could be built into a 720 sq. ft. dwelling unit.

Councilman Ray Dobbs asked what you can get in a 720 sq. ft. home… two bedrooms? Gildroy said it was possible to build two bedrooms in that size. However, Gildroy also commented that many people who came to the Planning Department’s counter wanted something larger. 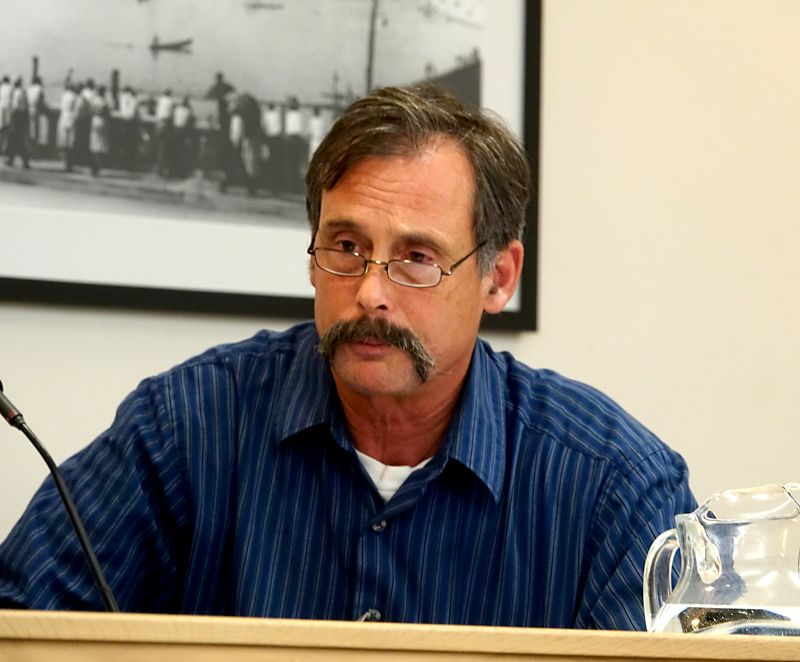 Councilman Tim Hollingsworth said he was concerned with
how restrictive 720 sq. ft. could be.

Councilman Tim Hollingsworth said he was a little concerned with the size. “720 sq. feet seems a little restrictive.” He felt that the size requirements needed to be a little more robust like 850 sq. feet.

Witt said that the 40 percent of the homes size allows flexibility, but Councilwoman Erin McCardle stated she would not like to see an open ended size.

Dobbs asked if the new revision would make it any easier for residents. Gildroy said that it should be easier, but that an accessory dwelling unit would require one additional parking space.

In the end, Witt moved to increase the minimum ADU size from 720 sq. ft. to 1,200 sq. ft. with Isenhart seconding the motion. Dobbs, however stated he would like to have the Planning Department have another go at the size issue.

The Council passed the motion to revise the size up to 1,200 sq. feet or 40 percent of a home’s size depending on what is less. It passed with a 6 to 1 vote.

The Council held a public hearing on text amendments concerning cryptocurrency mining in the City. These amendments concerned date mining and high demand electricity users. The language states that no building, structure, real property or premises in any land use district shall be sued for high demand load electric computing for the purpose of crypto-currency currency mining operations, data mining or similar high demand load electric computing.

This was passed unanimously without any of the public commenting. 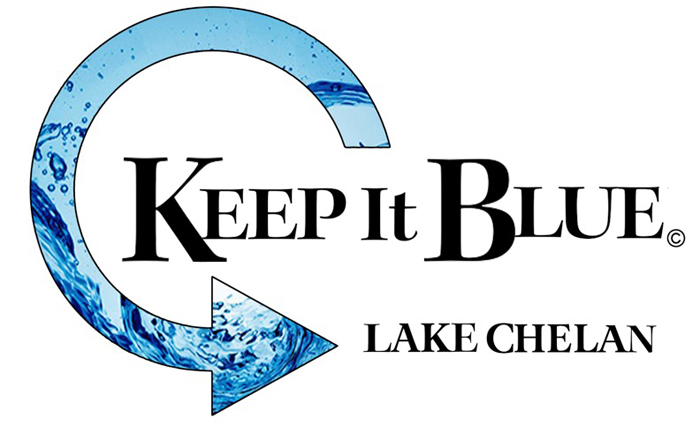