The Lake Chelan Community Hospital held its regularly scheduled commission meeting on Tuesday afternoon, January 22, in the hospital board room.

On the agenda was a changing of the guard with Mary Signorelli stepping down and Phyllis Gleasman taking the helm as chairman of the board.

Phyllis Gleasman accepted the position of Chairman for 2019 on the Lake Chelan Community Hospital Board of Commissioners.

Signorelli stated that her tenure was a labor of love and said, “I’ve learned an awful lot and am grateful for the opportunity and challenges.”

Mary Signorelli told the board that her tenure as Chairman has been a Labor of Love and that she was grateful for the opportunity.

Mary Murphy was nominated and elected as the new Vice Chairman and Fred Miller took over the position of Secretary.

Finance Director Vickie Bodie explained that the hospital has to accept all patients in the Emergency Room regardless of their status.

Signorelli asked if a lot of these patients who are not paying are repeat patients. Bodie replied, “They know they can come to the ER (Emergency Room) and they will not be denied.”

Gleasman asked if these patients who are not paying could be put on a watch list and Patonai replied that there was nothing that the hospital can do.

“The Health Industry is a tough industry right now,” said Patonai “We are being hammered.”

Brad Hankins, Clinic Director stated that the Clinic has moved to 100 percent electronic billing. He also stated that the Clinic is working with a focused population dealing with chronic pain. “The diabetes program is up and running,” he said. He also told the board that the ACH payment processing has reached 99 percent at the Clinic. “Some of this stuff has happened over the course of January,” said Hankins. “It is the result of a lot of hard work over the past months by a lot of people.”

Dr. Ty Witt resigned as of February 1 as the Hospital’s Chief Medical Officer, but will remain on staff as a physician.

Dr. Witt announced his resignation as the Hospital’s Chief Medical Officer at the end of January. “I’ll still be here working as a doctor,” he stated. He added that there is no replacement yet.

One other concern brought up by Mary Murphy and Jordana LaPorte was the status of the new hospital. They were told it is still in the planning phase. “We’ve met with the architects,” said Patonai. The challenge is to somehow fit the clinic into the original footprint. Murphy said, “It would be really helpful as a board member to understand what is going on.” Patonai replied that two board members are on the facilities committee and will be coming back to the full board with recommendations.

CEO Steve Patonai explained the process going forward with the architects on the new hospital plan to the board and that the Facilities Committee would be giving a full report on that process soon.

Patonai said during his CEO report that it is important to the community that the hospital/clinic strive for high standards. 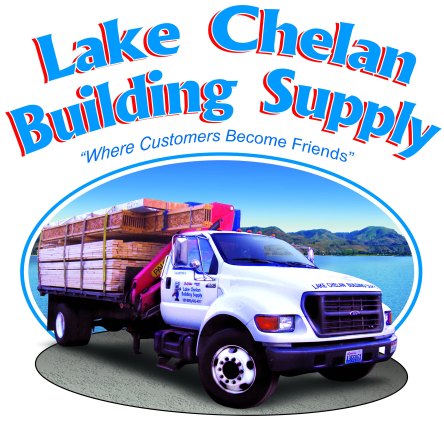