The City of Chelan’s 2019-2021 Legislative Priorities include several important funding requests for the Washington State Legislature to consider.

Probably the most important funding request is for the community’s Pedestrian Safety Project. The City is asking the State for $700,000 in Capital Funding. Of the 28 crosswalks within the City limits, 21 of them are on State Routes 97A and Hwy. 150 without safe crossing conditions.

These crosswalks provide access to parks, local businesses and most importantly, to the City’s schools, both of which are currently adjacent to Hwy. 97A.

The City is requesting the implementation of Rectangular Rapid flashing Beacons (RRFBs) and other suitable enhancements for these 21 crosswalk locations. RRFBs are an economical and effective tool to warn drivers when a pedestrian is in a crosswalk.

Since the State is responsible for the installation, operation and control of all traffic control signals, signs and traffic control devices for the purpose of regulating pedestrian traffic on its highways, the Pedestrian Safety Project within the City Limits is its highest priority for the Legislature to consider.

Mayor Cooney is staying in touch with local legislators regarding the City’s Legislative Priority List.

Mayor Mike Cooney said during a recent telephone interview that the State is looking at this proposal seriously. Senator Brad Hawkins told Mayor Cooney that the best chance to be considered for this request is to give it to the Transportation Committee. 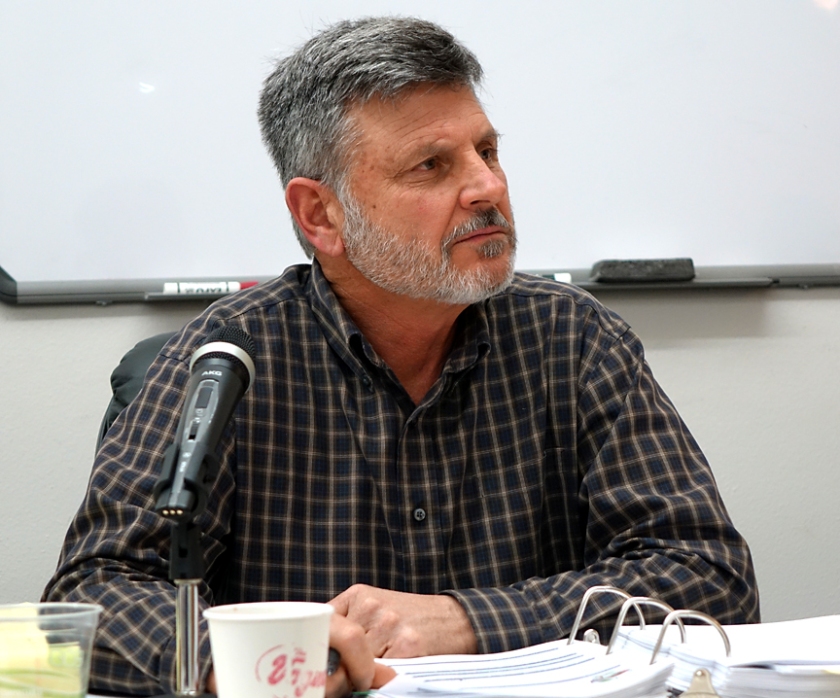 City Administrator Mike Jackson feels that the City’s request for crosswalk improvements is on solid ground.

“We think it is a very solid request,” said City Administrator Mike Jackson. “It will depend so much on what happens on the Transportation Bill.”

Regardless of how this requests fairs in the Legislature and Transportation Committee, plans to install Rapid Flashing Beacons at the High School and Elementary School will go forward.

The second priority on the City’s list is Affordable Housing.

While the City is not asking for money, they are asking the Legislature to support a measure to authorize Chelan to have a multifamily property tax exemption in 82.14 RCW. Currently, the Washington 82.14 RCW allows municipalities of 15,000 and over to use this exemption which leaves smaller, rural communities out. A change in the law would help developers of multifamily units in small rural communities to pencil out the development costs.

The City’s lobbyists are working on trying to obtain $2 million for the Chelan Butte Conservation Funding project. The proposal proposes allocating 850 acres to public access and another 40 acres for affordable housing at the east end of the property.

The City has applied for a Recreation and Conservation Office (RCO) grant, and was ranked 14th with only 11 projects receiving funding through this grant period. “We plan on going back in 2020 with another request,” said Jackson.

The City is also asking for $667,000 in capital budget funding specifically for the park through the Washington Wildlife and Recreation Program – Water Access Category to ensure funding.

At this point, Jackson says the City hasn’t heard anything back on its priorities but is working hard on all of the issues.