The City of Chelan held a Special Workshop on April 6 of this year which included a quarterly report from Sheriff Brian Burnett and his staff including Sgt. Chris Foreman, the head of Chelan’s force. 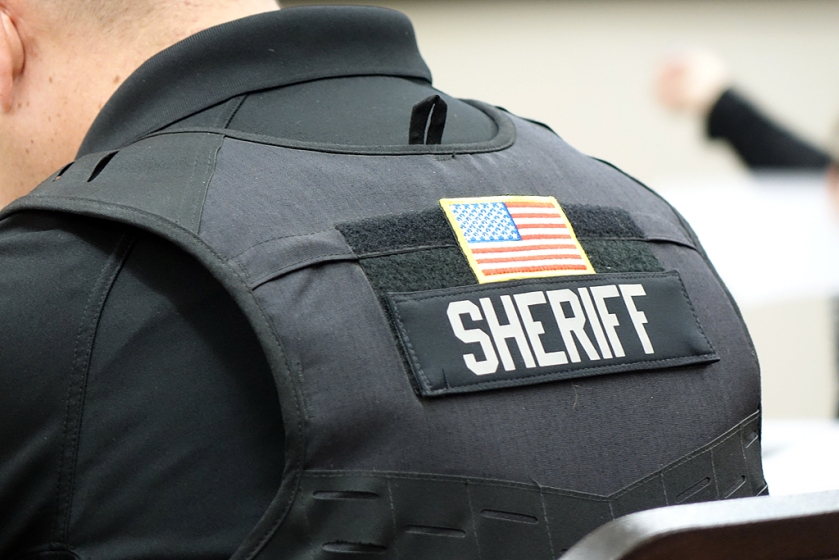 The Sheriff’s Department administration came under scrutiny by the City Council at a recent City Retreat where the Sheriff provided a quarterly report for being overly ambitious with traffic stops.

At that meeting, a discussion centered around the activities of the patrol deputies. With traffic stops up approximately 40+ percent, community members have been complaining to their council members of perceived and unnecessary harassment which has also included a stop on a sitting Council member who was not just stopped but checked for Driving under the Influence even though this person hadn’t been drinking.

After much discussion at the April 6 special meeting where a lot of comments were made by Council regarding the number of stops, particularly those stops that do not result in arrests or tickets, the City has responded to the Sheriff and Sgt. Foreman with a letter outlining the City’s wish to have the Sheriff’s Department meet Chelan’s goals for policing. 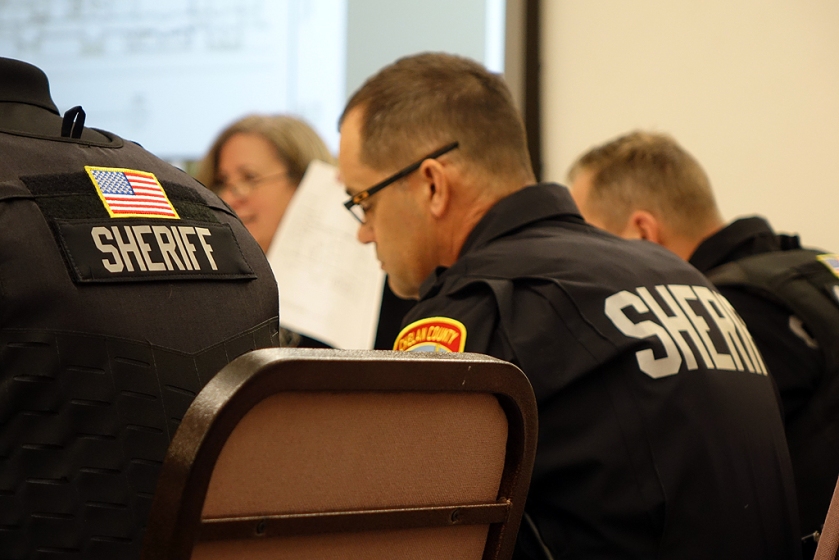 “To sum up the input at the retreat, I think there was support for more marine patrol, greater officer presence in a proactive manner and less emphasis on the sheer number of traffic stops,” wrote Mayor Cooney.

He continued with: “In furtherance of those goals, the City would like to see a reallocation of resources from traffic patrol to marine patrol in the summer months W’e also like to see a greater presence of officers on foot or on bicycle in the downtown area as opposed to focused traffic stops. We’d like more interaction with citizens with patrol through neighborhoods, parks, ball fields and other areas where traffic is not the focus.”

In addition, Mayor Cooney’s letter was copied to the entire City Council, City Clerk and City Administrator, and said the City would like to see presentations by the Sheriff’s Department to the public on topics such as crime prevention, neighborhood safety, active shooter drills, boating and swimming safety and other topics of community interest.

Mayor Cooney also stated that the City’s not having an influence on “our police services to match our expectations for Chelan.”

In the end, the letter states that the City wants to work together for a balance, and is willing to discuss working towards a future plan that works, not only for public safety, but for the community at large.

Mayor Cooney finished by writing, “I also feel it would be beneficial for us to work together to plan a future ‘Town Hall’ meeting on Chelan Law Enforcement that could cover a variety of topics.”