The City Council meeting on November 26 was full of last of year issues including a public hearing on the upcoming 2020 budget that will be approved at December 10th’s meeting.

At a workshop on December 3, the final budget issues were amended by the Finance Director Steve Thornton. These amendments included late requests for city funding.

Chelan Valley Hope (CVH) requested $10,000 from the City to help with emergency housing needs in the valley. This request was downgraded to $6,000.00 and was discussed by the Council. Councilman Ray Dobbs asked that it be upgraded to the original $10.000. Councilman Tim Hollingsworth stated that CVH had a specific goal for the request in a detailed letter. “Chelan Valley Hope has been a pretty effective organization,” said Hollingsworth.

At the Council meeting CVH’s Michael Gibbs told the Council that CVH was Chelan’s only Social Service Agency. He explained the need for funding for gas, food vouchers and emergency housing. Gibbs reported that from November 2018 to May 2019 took care of housing for 22 individual and helped 72 individuals in crisis mode. “The need for emergency shelters is huge,” he said.

It was also discussed that the City needs to come up with specific criteria for requests, and long before the time to approve the budget. City Administrator Mike Jackson stated that criteria for funding requests should be prepared for next year’s funding requests. “I’d like to have it ready in the Spring,” said Hollingsworth.

The other late request was from the Food Bank who requested an additional $6,000.00. Both were granted.

Spader Bay Phase I Environmental Site Assessment was on the Consent Agenda and was pulled of for discussion. Jackson told the Council that the seller has accepted the City’s offer of $400,000 for the property and as of November 9, the City has 90 days to do its due diligence. “We are working on an easement arrangement and making progress,” said Jackson. The council unanimously agreed to the ESA.

But, when the Motion Considerations came up, and Jackson explained that it was time to authorize the Mayor to finalize and execute the Professional Services Agreement with J.A. Brennan and Associates for the development of Waterfront Access Concept Designs that included Spader Bay, Councilwoman Erin McCardle asked that Spader Bay be removed from the agreement. “I don’t want to spend money on something that does not have a lot of public support,” stated McCardle.

McCardle said the property was completely separate from the other water access sites and that it wasn’t even City property yet. “We have not had any discussions on what we are going to do with that property,” said McCardle.

Hollingsworth stated that he felt Jim Brennan did a good job, but stood with McCardle on the request to remove it from the agreement. “Some other properties should take priority,” said Hollingsworth. Councilwoman Wendy Isenhart worries that the City will lose momentum if they don’t include the property in the concept plans, but Councilwoman Kelly Allen said it should be kept as open space initially.

The property was removed from the agreement.

Because of the possibility of golf balls being hit into Hole # 17 landing on the new property, conditions of approval require the Developer to enter into an agreement with the City to participate in constructing measures to reduce that likelihood. Planning Director Craig Gildroy said they were looking at a lot of recommendations including planting, trees or the actual moving of the hole to protect the public

A public hearing on the Annexation of 9.2 acres adjacent to Anderson Road was also approved. Hollingsworth abstained from the decision on the annexation because he is a board member of the Chelan Valley Housing Trust and the area will potentially become an area for affordable housing development.

Councilman Ray Dobbs said he has had people ask if short term rentals would be allowed in residential areas. Gildroy replied that they wouldn’t be allowed. “We have enough room for both,” said Gildroy.

Councilman Ty Witt asked about enforcement of the new code. Gildroy said the department is doing a good job of enforcement. “Code enforcement will come into play when there are complaints,” said Gildroy. 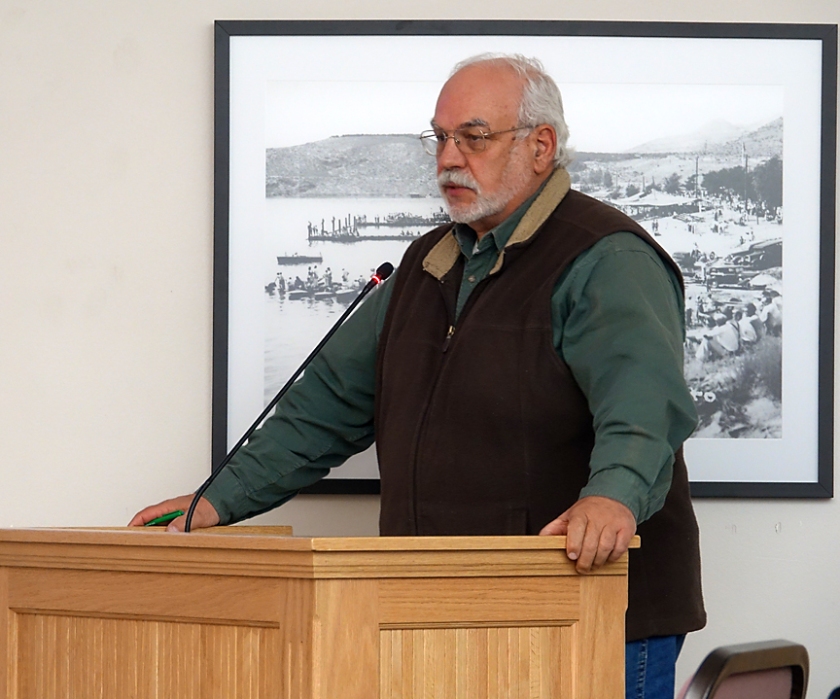 Councilman-elect John Olson stated that five years ago, employers couldn’t find employees. “There were signs all over town,” stated Olson. He said that the affordable housing crisis is a global phenomena and that over the last five years, Leavenworth has outlawed short term rentals.

“Chelan’s process has been great,” said Olson. “Craig and his staff have done an admirable job.”

Public Works had a number of bids on projects which the Council entertained as a whole. The included:

These project bids were approved by the Council without exception.

In addition, Kelly Allen Insurance exercised her lease arrangement for the old Chamber building for two more years at $1,545.00 per month.

The Council also approved retaining Davis Arnell Law Firm for 2020 City Attorney Services at $1,900 retainer fee and $190 per hour. This is an extension with no changes from the 2019 contract.

Prothman’s expenses will vary depending on the design and geographical scope of the recruitment services. They do not mark up expenses and work to keep expenses to a minimum. The City will be responsible for reimbursing expenses that the company incurs on the City’s behalf.

Other expenses would include candidate travel which cannot be estimated. 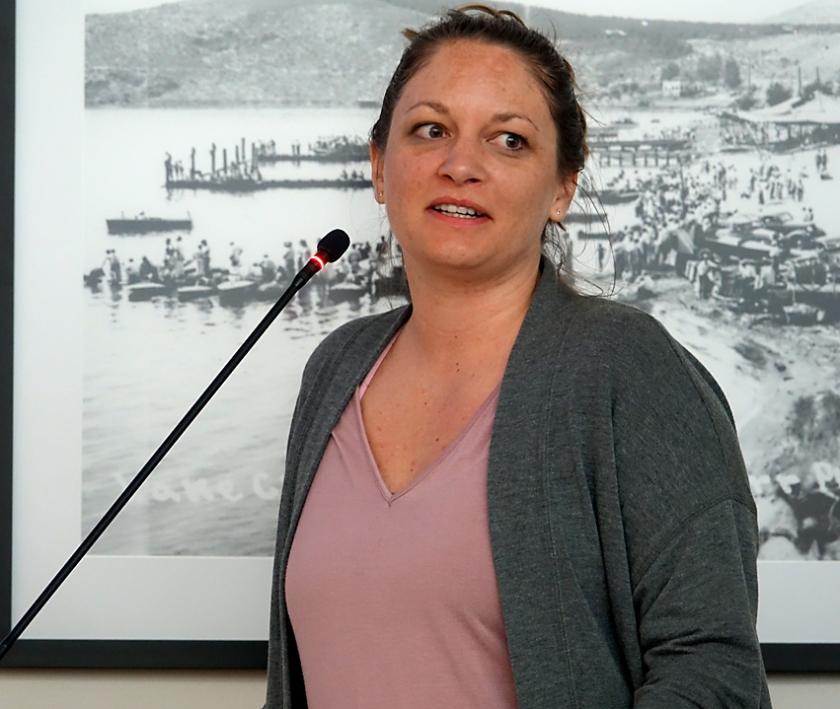 Jenna Rahm presented an update on PUD activities in the area. She covered the Transmission Pole Fire Hardening Project that goes from Chelan Falls to Union Valley. “If there is another fire, it would have no impact on these poles,” said Rahm. She said the PUD has talked with property owners on proposed pole locations.

She also updated the Council on the PUD’s Substation Projects. The PUD is proposing a new substation in the Chelan River Gorge area which would require relocation of a portion of the pubic trail.

The Northshore Substation is moving forward and the PUD will begin design elements soon.

The Council will meet in regular session on December 10 beginning at 6 p.m. The public is encouraged to attend these meetings. Public concerns not on the agenda can be addressed to the Council during the Citizen Comment Period just prior to the Agenda items.