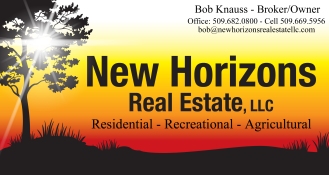 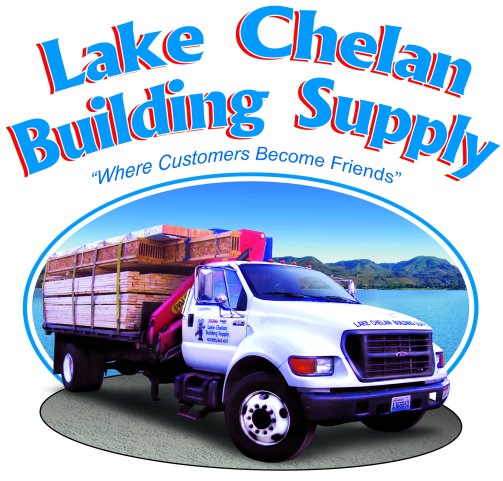 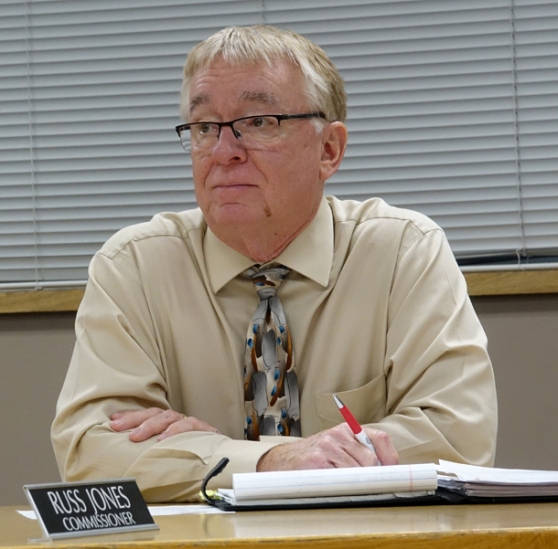 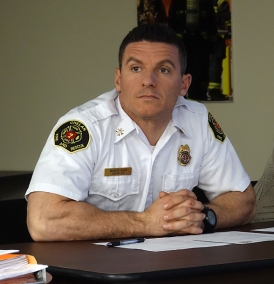 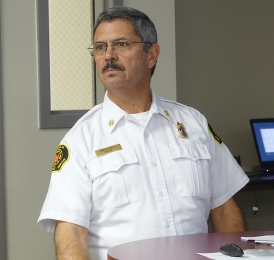 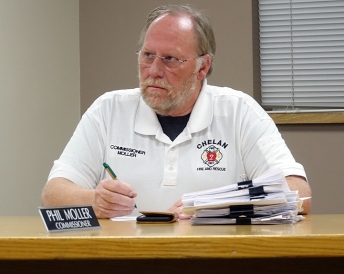 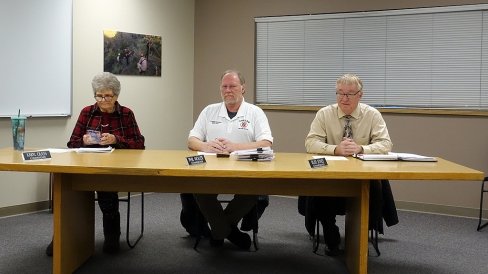 Several items came out of the meeting that are of real interest to the community.

During commissioner comments, Russ Jones asked what the disposition was to turn the City’s Siren back on. Chief Donnell remarked that feedback has been positive. “If it is something we decide to do, it will only go off for multiple fire alarms (2 and 3 call fire alarms),” said Donnell.

Jones stated that he feels good about the alarm especially when residents are educated that it will only be used for second and third fire alarms.

Moller stated that without the old orchards protecting the town anymore, that the alarm would let people know that a serious situation is happening. Commissioner Oules stated that it is needed.

A part of that discussion about the siren included the upcoming fire season, which Donnell said was going to be interesting this season.

Assistant Chief Brandon Asher said, “Let’s move forward (with the siren), but Donnell interjected that there is a cost to getting it back into service. A radio will cost approximately $2,400 unless they district can use one of the radios out of the surplus vehicles. “That funding can come out of our RiverCom fund,” said Donnell.

The commission authorized the funding to get the siren back in service.

Chief Donnell told the commissioners that the administrative staff is working from home until the COVID-19 crisis is over. “The crews are busy catching up with apparatus maintennace,” said Donnell.

He also stated that if any property owner wants a fire assessment on their properties to call the station and set up an appointment.

There were 57 incidents in March of which six were fires. “We seen a call decline,” said Donnell. “We’ve had a really good response to all of the fires we’ve had this year.” Response time is ranging between nine and 17 minutes depending on the location of the incident.

Assistant Chief Brandon Asher stated that the Districts have lost five volunteers for not maintaining training schedules. “No one came back and said they wanted to be on the Fire Department. It is a big hit,” said Asher.

He stated that the COVID situation has helped out and given some volunteers a chance to catch up on their training.

Dan Crandall reported that the association has an ending balance of $45,547.00 after spending $5,971 this past month. The bid expense was for a storage shed at Station 71 that cost $3,000.00.  The association also purchased $3,600 worth of electronic equipment for Marine 71.

“We had an online vote to donate $3,000 to Thrive Chelan Valley so they could help provide food on their Friday night programs for Manson and Chelan,” Crandall said.

The annual Spring Pancake Breakfast has been cancelled because of the pandemic.

Long Term Planning has been put on hold but Donnell will have a completed packet fo the commissioners to review soon. “We still have some time to work on this,” he said. “We might have some challenges coming up that we don’t know about yet that could affect it,” said Moller.

The commissioners delegated the authority to the Fire Chief to declare an emergency when an emergency situation arises.

The commissioners heard about Incident 2020-129, Illegal Burning Invoice. The commissioners agreed to a $3,000 bill to Lake Chelan Tree Service who was fined for illegally burning two separate piles of debris. “We’ve had issues with him over the years,” said Donnell. He also stated that Fire Marshall Bob Plumb and the DOE agreed on the amount for the use of manpower and apparatus. “He has paid these bills in the past,” said Donnell.

Commissioner Oules said, “Put a stamp on the envelope and Jones said he had no problem with sending the invoice. out.

Donnell stated that the property owner at Shady Pass had opted not to annex into the Fire Department. He told the commissioners that he was sending a bill for $4,972 for manpower and apparatus with a suggestion to the property owner to opt into annexation which would be much less expensive than paying the invoice. “Bob Plumb agreed that it is a great way to get people into the fire department.”

Jones was concerned about the cost to record the annexation if the property owner decided to do that. Donnell said the cost would depend on whether or not the land had been surveyed during the original annexation process. “I will let you know what the costs are.”

The Swanson Gulch Fire brought up some interesting facts. “I naturally assumed that fire was within the fire district,” said Donnell. It turned out that any fire west of Swanson Gulch is in No Man’s Land. “Because we are the agency that responds up there, there are only five I could annex in. Most of the others have no serviceable roads.”

Moller asked if these property owners paid a Forest Service Assessment Tax? Donnell replied they didn’t. “Believe it or not, they don’t pay for Manson or Chelan Fire.”