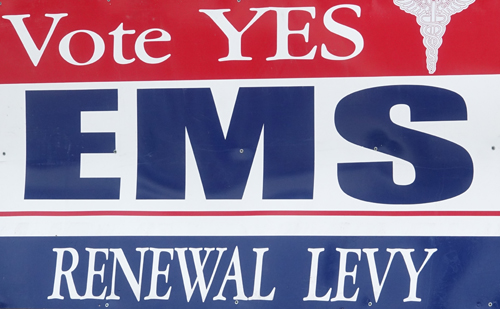 Prior to the regular agenda of Tuesday’s, June 23 Council meeting, a letter was read into the record under the Public Comment period. The letter was from Garth Donald, Stormy Mountain Brewing.

Donald’s letter applauded the Council for creative options for sustaining and expanding business in the downtown corridor. He wrote, “We are all painfully aware that the COVID 19 closures have an incredible impact on small business.” He lauded the decision to establish outdoor seating which will allow him and other businesses to expand their capacity of the downtown area.

“My one request is that we stay mindful of the timeline we are working with,” he wrote. “We are currently less than two weeks away form the 4th of July weekend.” He remarked that local restaurants have a very narrow window in which to operate this year. He asked the City to help move the process forward quickly. “We can’t submit a Washington Liquor Control Board  application for outside service unless we have, at the bare minmum, a letter from the City stating that we have permission to use the space.”

Most of Chelan City Council’s meeting on Tuesday evening, June 23, approved a number of Motion Considerations including:

Ratification of Mayor Goedde’s Emergency Executive Order No. 20-02 and 20-03. City Attorney Quentin Batjar told the Council that 20-02 expired one week ago and that the new proclamation indicating that the circumstances surrounding 20-02 is still around and some emergency powers are still required.

Councilman Ray Dobbs asked if the proclamation needs the council’s authority. Batjar replied that it should come before the council to inform them of what is going on, but that the Mayor has the authority to declare an emergency.

Dobbs then asked what would happen if someone on the Council was opposed to the Emergency order. Batjar replied that the question was interesting. “The appropriate way to resolve that would be a discussion between those who oppose the order with the Mayor,” said Batjar.

Dobbs stated he wasn’t complaining. “I’m pleased with what you are doing,” Dobbs told Mayor Goedde.

Because the County has entered a modified Phase 1 the 20-03 Emergency Executive Order amended certain City codes so that restaurants and retail businesses could obtain a Special Event Permit and Sidewalk Business License to utilize up to two (2) parking stalls in front of the business with an elevated platform to serve food and/or sell retail goods. 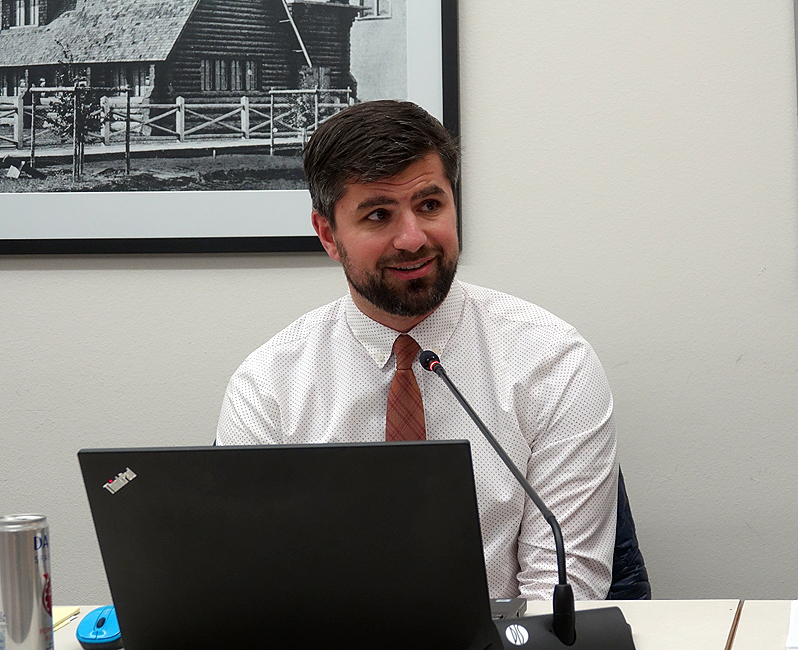 Batjar told the Council that there would be a preference for restaurants over retail businesses. The permits would also include one parking stall for pick-up orders. City staff has been ordered to expedite these permits with a simplified application and required insurance that covers the City and business.

For restaurant/bars to serve alcohol outside, they would need to obtain Liquor Control Board approval.

This Emergency Executive Order will remain in place for 90 days.

Dobbs attended a Port of Chelan County board meeting earlier in the day and announced that the Port has $920,000 to give out in the amount of $5,000 or less depending on the applicant’s needs.

The Chelan County Cares Act grants are for businesses with 20 or less employees that have been in business for at least six months, have a UBI#. If you are interested, go to http://www.cdrpa.org, click on the Economic Development & Real Estate header and scroll down to the COVID-19 Small Business Response icon.

City Administrator Wade Ferris reported that with the help of Council members Tim Hollingsworth, John Olson and Ty Witt along with the City’s legal team developed a policy and application for release of the City of Chelan Affordable Housing Fund.

The City will take applications 45 days after the Council approves the policy and then the staff will evaluate the applications to make sure they qualify. Then funds would be released for the construction season.

Councilman Tim Hollingsworth said, “The application will hopefully provide enough information to evaluate and track and gives council some assurance of where it is being spent.”

Councilman Ray Dobbs asked if Habitat for Humanity has access to the funding. Ferris replied that they did have access and are working with the Housing Authority and trying to coordinate their request for funding. The Council passed the Affordable Housing Fund Policy and Application unanimously.

The Council also approved the Social Media & Facebook Comment Policy. Jenna Rahm has been helping the City with the Facebook page and has been able to give the City the ability to delete anything that is posted that is inappropriate. Rahm said there is a pretty strong language filter added to the comment section of the Facebook page.

Attorney Batjar remarked that the council should be very careful about what they post so that a quorum is reached.

John Olson said he hasn’t seen social unrest like this since the 60s. He also mentioned the great garbage patch in the Pacific Ocean and the environmental hazard that has created.

Wade Ferris said that the RV Park at 50 percent capacity would be full this weekend. “We’ve lost a lot of reservations because the Canadians can’t cross the border.”

Craig Gildroy said the City is having a record year in single family housing starts. “We are looking at ways to reduce the review times for smaller permits,” said Gildroy. “We are looking for better methods.”

Ferris said he had talked with Sgt. Chris Foreman and was told that the Sheriff’s Department would be putting on extra deputies on land and water for the July Fourth weekend.