The Chelan City Council authorized the Mayor to enter into a Fuel Tax Agreement with the Transportation Improvement Board for a grant of $250,000 for street and sidewalk improvements. 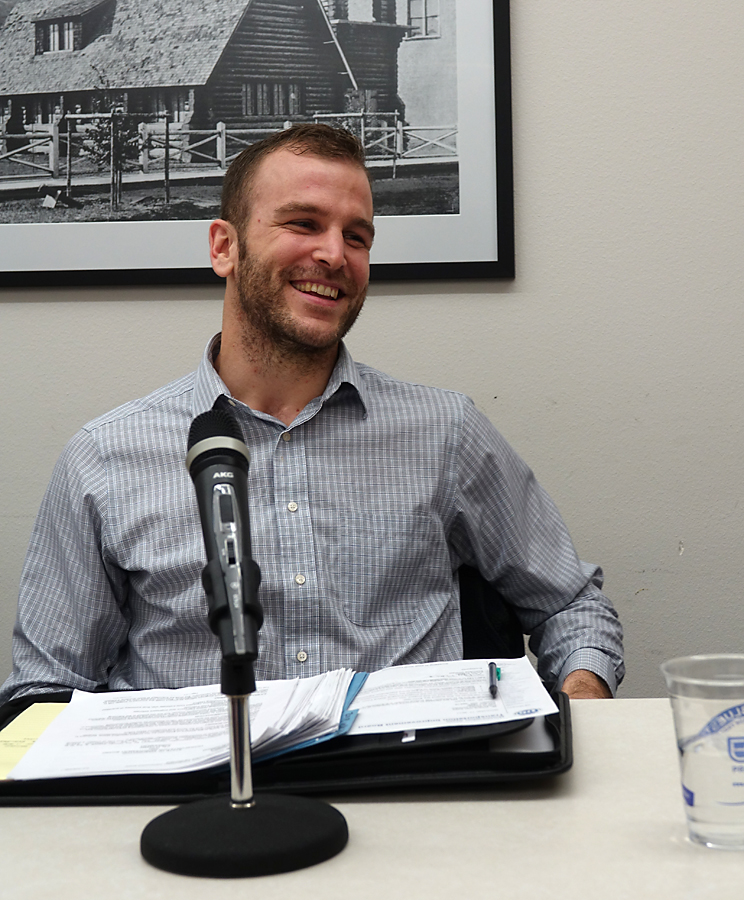 The grant funds will be added to $270,000 from a federally funded Chelan/Douglas County Transportation Board grant and $280,000 appropriated from the Washington State Legislature, which is specifically earmarked for Woodin Avenue Bridge renovation.

Youngren said that some of the funds will be used for road surfacing and sidewalks within the City while other portions will be used to install a new waterline under the Woodin Avenue Bridge.

“Keep in mind that the primary project is pedestrian safety driven,” said Youngren. “We are looking at the most cost effective way to do the project,” he told the Council.

Ray Dobbs… is looking forward to seeing a waterline extension out to the airport.

Ty Witt… said he felt the Town Hall Meeting on Affordable Housing was successful. “I hope it is the beginning of some momentum… it was a great start, but there is a lot to do.”

Tim Hollingsworth… “This is a community thing. The City is the key to solving the problem, but remember, the businesses and local folks have a role to play. It is going to be collaborative.”

Hollingsworth also asked the Mayor and Council to engage with Planning Commission members. “Make them feel a part of the process. They have a lot of work ahead of them.”

Serando Robledo… attended his first NCW Economic Development District meeting and said it was pretty confusing to him about what they do but felt it would be advantageous to work with them on projects. He also felt that the Town Hall meeting was a success. “Some of the Hispanic people attending had a hard time understanding, but were very impressed with it. The businesses want to be a part of it.”

Mayor Mike Cooney said he didn’t come across properly at the Town Hall. “I’m very interested in all housing and understand that rentals will relieve pressure. I want to make it super, super clear that I’m interested in all types of housing.”

Cooney also said he had a number of people come forward with land, skills and even a land use lawyer to help.

City Administrator Mike Jackson said there would be a motion to consider at the City’s workshop on February 6 on the City’s Curbside Recycling Program. Jackson would like to roll that program out on or around this year’s Earth Day celebration.

The Workshop on February 6 will also be considering water and sewer hook-up rates with an emphasis on affordable housing. “We will be looking at lowering the GFCs impact on the system.

Karen Sargeant, Parks Director, told the Council that the Parks Department was looking at a major work project at Lakeside Park. Most of that work will involve increasing the capacity of the park’s infrastructure to handle the crowds.

Erin McCardle, Kelly Allen and Wendy Isenhart were excused from this meeting.

The next City Council meeting will be held on Tuesday, February 13, beginning at 6 p.m.