Thanks for Bob Knauss’ volunteer work at Echo Ridge, the 250 plus riders in the NW Epic 30/60 Mountain Bike Race had some sweet new trails to race on.

There were two major events taking place in the Lake Chelan Valley this past weekend.

The annual 30/60 Mountain Bike race morphed into the 14/30/60 mountain bike race and attracted 250+ mountain bikers and their families to the community. Many of them stayed in town at local resorts and others camped at Echo Valley.

The Lake Chelan Ski Club had a full house on Friday night. Campers from around the Pacific Northwest camp for a nominal fee every year at Echo Valley bringing in money for the ski club.

“By 9 p.m. on Friday we had 54 campers,” said John Page. “It was raining hard by midnight and we just handed out cards and let those coming in find a place to pitch their tents.” The EchoValley parking lot was full of cars, trucks, campers and tents on Saturday morning as the sun came out.

One hundred and eighty eight riders race the 30 mile course at Echo Valley this past weekend.

Racing began at 8:45 with a large group of 60 mile riders. These races start at Echo Valley, climb to the first trail head on the Echo Ridge road to help spread the riders out. From there, the riders climb to the top and race the course lined out by the Washington Multi-Sport team. 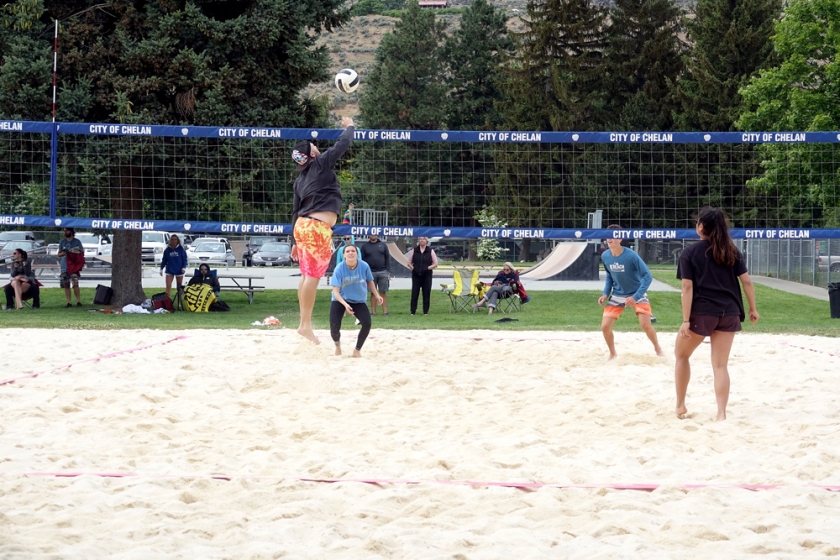 Fifty two team competed in the second weekend of the Lake Chelan Beach Bash 2 at Don Morse Park on Saturday and Sunday, June 9 & 10.

Down at Don Morse Park, 52 teams gathered from around the region to play in the Lake Chelan Beach Bash 2 sand volleyball tournament hosted by the Kahiau Volleyball Club.

“We have 104 players,” said Dez Phelps, Tournament Director. This included three tournaments with the little kids playing on Saturday morning into early afternoon and the adults taking over the courts at 4 p.m. for some crazy, fun volleyball.

Brynn Hughbanks (right) and Olivia Strandberg were the champions in the U14 competition on Saturday morning. Brynn is 10 and Olivia 13.

On Sunday, the competition continued with the U16 and U18 girls and boys playing the courts.

Zach Phelps proved that he can play volleyball along with a bunch of other boys and men this past weekend.

There will be more volleyball tournaments in July said Dez. (Results will be posted as soon as they come in). 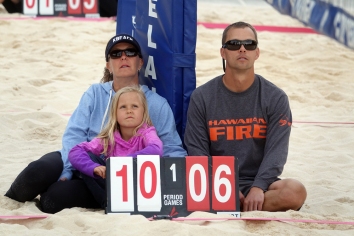 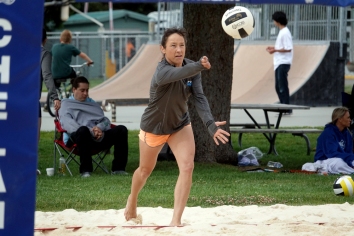 A few images from the Volleyball Tournament
Photo Gallery

Back at Echo Ridge, mountain bikers were enjoying the trails. “I love it,” said one rider. “The trails are fast, swoopy and smooth.” Everyone was smiling despite the climbing. The weather was cool and perfect for riding.

Eli Willard made the podium on Saturday after coming in third on the 14 mile loop. Eli is a member of the Wenatchee Composite Mountain Biking School Team. 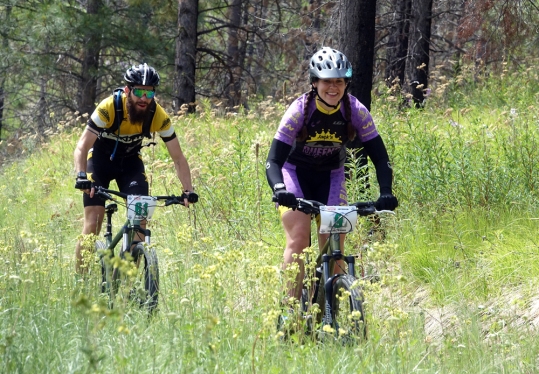 Mountain Bike Racing is fun. These riders are still smiling with only eight miles to go on the 30/60 course. 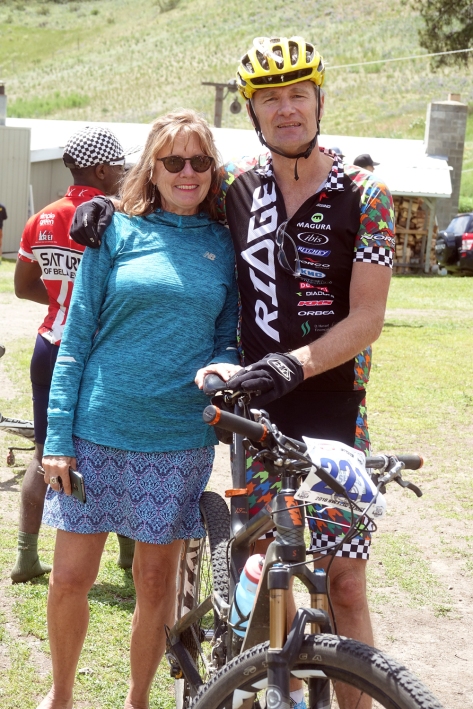 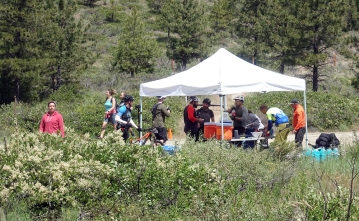 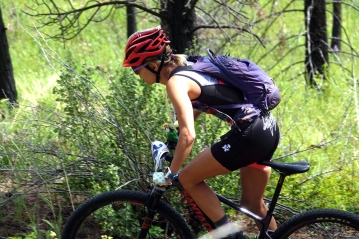 All of the results can be seen at RESULTS

Please support allthingslakechelan’s advertisers. They are what keeps us on line.