The Woodin Avenue Bridge Project will go forward despite only one contractor bidding on the work and coming in 41 percent higher than the Engineers Estimage. City Council after much discussion agreed to accept the contract. 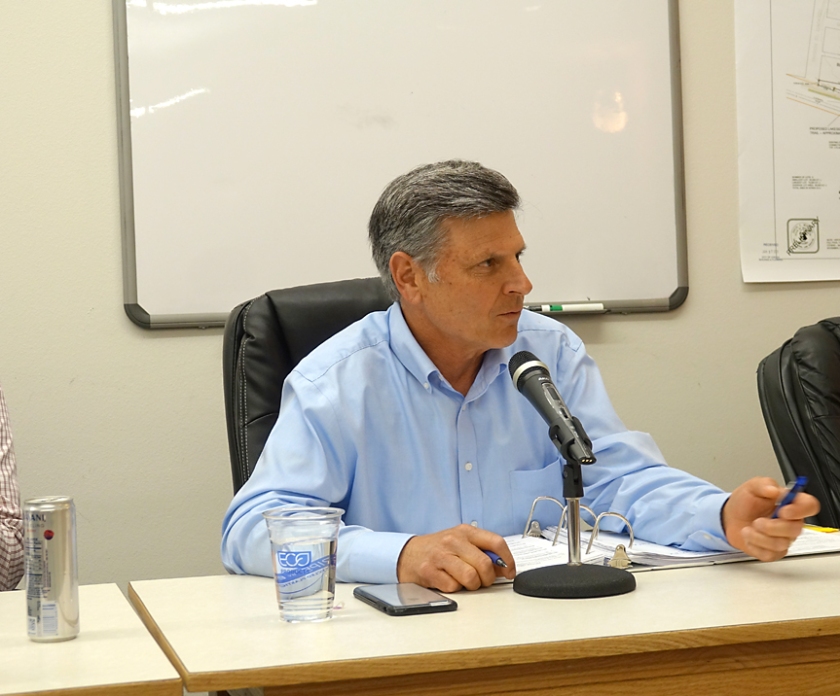 “We had a good discussion,” said City Administrator Mike Jackson. “It was a tough decision. It doesn’t appear that there was a guarantee we would get more bidders or a lower price.”

The City had only one bidder and after the discussion of the three options the council voted with four yay’s and one nay. Councilman Ray Dobbs stated during a telephone conversation that he felt the Council was caught up in a ‘Perfect Storm.’ 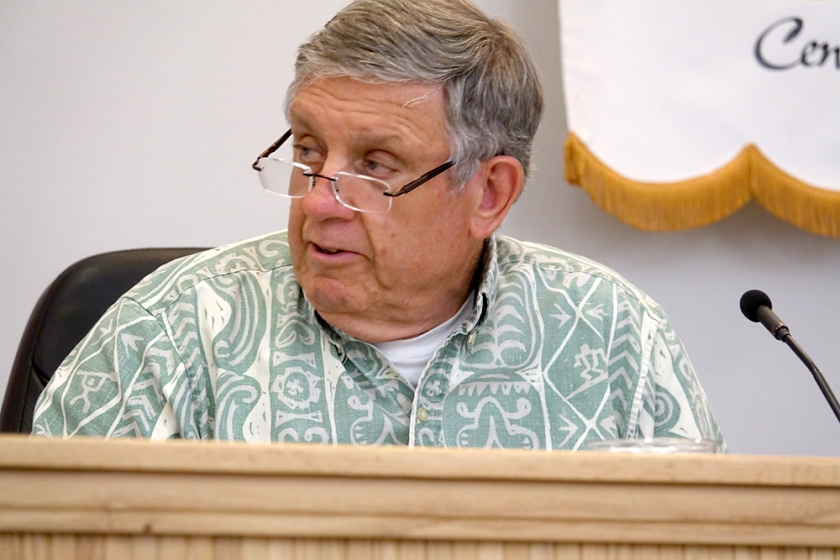 Councilman Ray Dobbs was the only NO vote on acceptance.

Dobb’s said that he felt the contractor thought, “Ok, I’ll bid the job, but you are going to have to pay for it.” Dobbs felt that waiting until September and going out for a rebid was the best choice, but admitted that he was a complete amateur when it came to construction. “I felt we could keep the funding and catch a better market.”

However, Dobb’s stated that now that bid was accepted, he is Ok with it.

Chelan’s Finance Director, Cheryl Grant, is working the numbers to find ways to cover the additional $900,000. She said during a telephone conversation that she had several options. One of those options would be to extend the bond from an eight year to a 12 year bond for the additional money. “We would still be fine,” said Grant. The other option would be to use unobligated cash within the City coffers.

Now that the bid has been accepted, Public Works Director Jake Youngren said he is waiting for final approved from the funding agencies. “Once we receive funding, we will sign the contracts and send them to the contractor. He has two weeks to return them. Then we will give a date to proceed.” 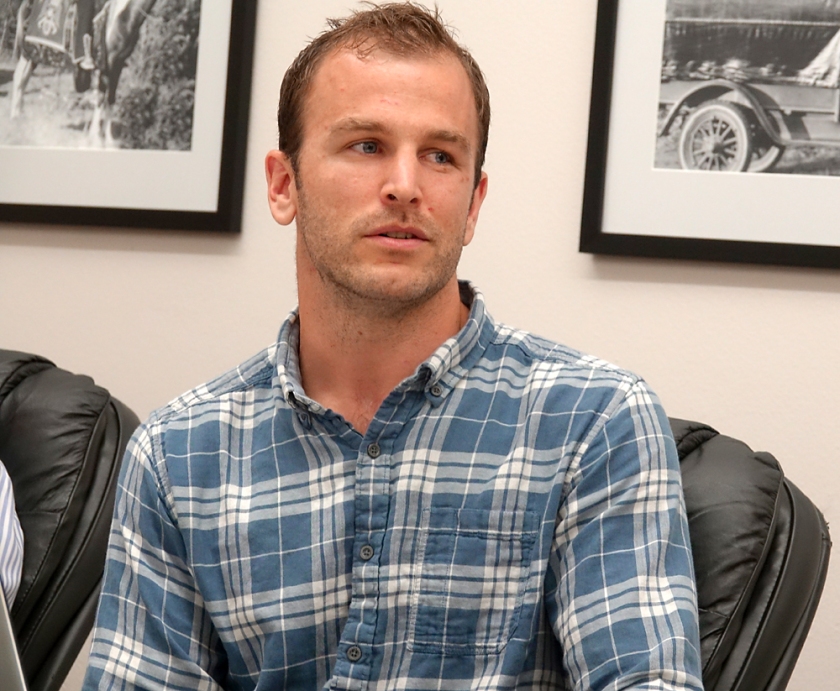 Youngren thinks the work could begin after the Fourth of July. He stated that pedestrian access will be retained throughout the project but that there will be some closures, including 6 weeks (separate, not together) that would run from Monday at 12:01 a.m. to 8 a.m. Fridays, leaving the weekends open for traffic. There are also 12 days set aside for full day closures.

Funding discussions will he heard at the Tuesday, June 12 Council meeting.

IN OTHER WORKSHOP BUSINESS:

The Washington State Department of Transportation shared their plans for the Lakeside Trail which will include a new shared use highway from Lakeside Park to the new Bridge. The trail component according to Jake Youngren will be separated from the highway in a similar way it is separated from the new roundabout to Lakeside RV Park. “The timing is nice,” said Youngren. “They are definitely open to our input.”

This highway project also includes new paving all the way from Lakeside to Wal-Mart. “It is slated to go in the spring of 2020,” said Youngren. In addition to the separated trail, there will be two rapid flashing beacon lights at side walk crossing at the High School and Morgan Owens Elementary much like the ones at Emerson and Johnson Avenue. “These won’t be automatic, but push button crossing lights,” stated Youngren.

The Washington State Department of Ecology (DOE) was at the workshop to discuss their position on lead/arsenic contamination. The DOE gave a detailed slide presentation on the problem of lead/arsenic in ground soils.

The option for local governments facing development pressure on orchard lands is for the local government to use its SEPA process and local ordinances or restrictions. Planning director Craig Gildroy was not available for comment regarding the several projects within the City of Chelan that are slated to build on old orchard land.

The DOE recommends soil testing and if there is contamination, the DOE states that cleanup can be a reasonable cost if incorporated into the construction plan for new developments, but at a minimum it requires a source of clean topsoil for permeable areas.

They also recommend deed restriction to make sure future ownere are aware of contamination and will work with developers and home owners to find the most efficient and effective remedy to the contamination.

Ecology’s approach to residential properties is education of the potential risk and hazards. Best management practices are encouraged which includes keeping the contaminated soil covered with healthy turf; keeping both hands and feet clean; and using appropriate gardening practices. They also encourage families to have their children’s blood lead levels tested.

With significant areas in Chelan, Douglas, Okanogan and Yakima counties impacted with former orchard lands, developers need to be aware of the risks to human health. Liability lies with the owner of the land or the operator of the land.

Ecology began sampling school grounds in 2002 and out of the 100 schools in four counties tested, 35 had lead/arsenic levels requiring cleanup. This has been accomplished at over 30 school using state funding sources.

Residents concerned about developments being implemented on old orchard land need to contact the DOE for sampling help.

Water Safety Issues for 2018 were also discussed at the meeting.

This issue will be covered in a separate article after allthingslakechelan can talk to those in charge of changing the rules on the lower basin where most of the boat traffic; motorized and non-motorized is taking place. 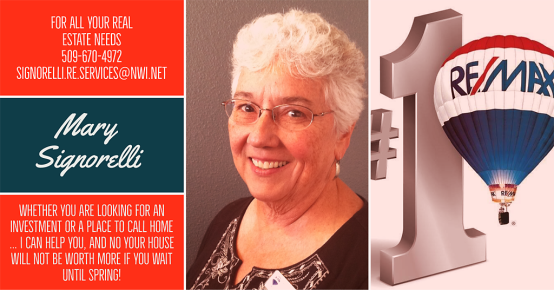 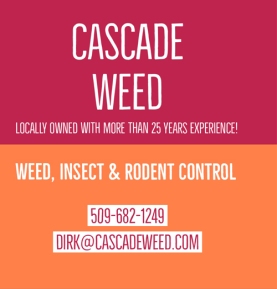 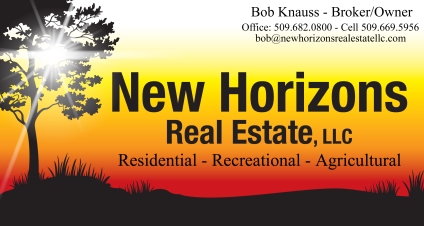