City Council will be looking at a long night on Tuesday, November 27 as they consider a number of resolutions, amendments and hold several public hearings, including a public hearing on the 2019 Proposed Budget and the use of private roads serving agriculture tourism uses. 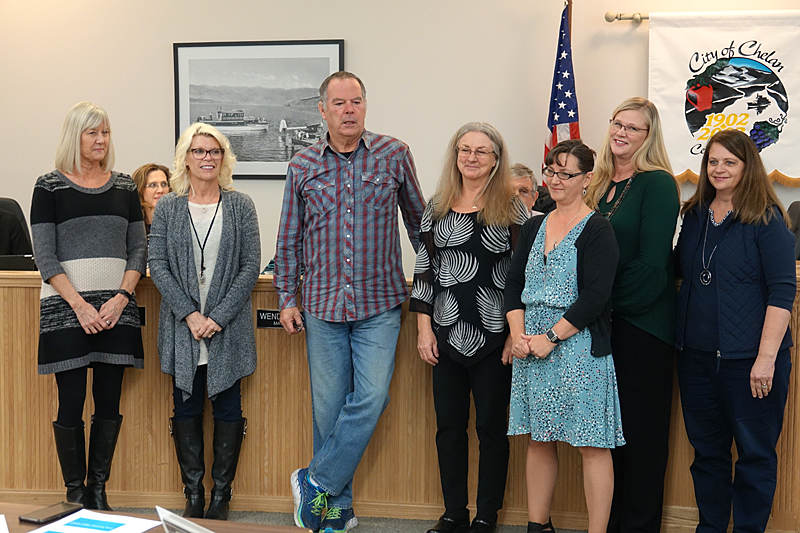 Council will be asked to approve the Development Standard revisions for ag-tourism on private roads as presented. If approved by Council, the City Attorney will prepare the adopting ordinance.

2019 Proposed Budget presentation:
City staff will give a brief presentation on the 2019 proposed budget followed by a Public Hearing and a City Council discussion, and proposed amendments to the budget. A Power Point Presentation will be provided. No action will be taken on the budget at this time.

GFC rate reduction:
City Council will also be asked to amend and approve the rates, charges and fees for water and sewer services by the City. Council believes the application of the amended charges is in the best interest of the City and its rate payers.

This resolution will impact approximately 15 – 20 properties depending upon the total number of permits issued. The City anticipated that the rate resolution will result in refunds of $70,000 or about $11,000 per property affected.

This is a temporary resolution that will be in effect until the 2019 Rate Resolution is adopted by City Council. The intent is to provide water and sewer GFC’s at the 1 ERU rate for properties requiring a 3/4″ or smaller meter size.

The net effect is to reduce the higher charges for residential properties requiring a 3/4″ meter. The Uniform Plumbing Code – which the City complies with – bases meter size on “fixture count.”

Berk will be presenting their assessment findings for the City and discuss them with the City Council in hopes of finalizing the regulations.

No action will be taken on this issue at the meeting.

Other news of importance to City Residents:

During Citizen’s Comments at the November 13 Council meeting, John Olson thanked the City and Public Works Department for the
work on the new parking lot at the Chelan Senior Center.

John Fragnito Jr. told the Council that his water bill for the old apartment house that was torn down last year has risen to $17,000 despite the fact he hasn’t used one gallon of water since the demolition of the building. “I can’t continue to incure these types of expenses,” he told the Council. Mayor Mike Cooney promised Fragnito that the issue would be handled by staff.

Prior to adoption of the Property Tax Levy Ordinance for the 2019 budget, Council held a public hearing on revenue sources for the coming year, including consideration of possible increases in property tax revenues (RCW 84.55).

As a reminder, property taxes are currently, and have for many years, been split between the General Fund at 25% and the Street Fund at 75%. At this time there is no recommendation from staff to change that formula.

The Board of Directors of the Chelan Valley Trust joined the Council meeting and saw an Affordable Housing presentation by Rachel Goldie.

The Board of Directors of Chelan Valley Trust joined the Council for a presentation by Rachel Goldie on Affordable Housing.

Goldie thanked the City for being a true partner with the Trust. “People are concerned with how our quality of life is changing,” said Goldie. She also stated that the fund raising has generated approximately $70,000 of the $250,000 goal for operational funding.

The biggest donation is a $2 million dollar construction loan from NCWB at a prime rate. “That will definitely get us up to 20 homes on the ground,” she stated. She was pleased that the Board was on hand to support affordable housing.

Councilman Tim Hollingsworth noted that a lot of people in the community are steping up and pledging funds. “We are in partnership with a lot of good people,” said Hollingsworth.

Erin McCardle said it was mindboggling to her that the City is budgeting to lose money. “We can’t keep losing that much money,” said McCardle. “It is unacceptable to me to be budgeting for a loss.”

City Administrator Mike Jackson said the simple way to handle the situation is have a break even or have a net gain at the course by 2020.

“Or what,” asked McCardle. “The discussion has always caused a lot of uproar in the local golf community. We can’t keep losing that much money.”

It was suggested that the City might want to look at the Parks as a whole instead of one element of that operation. Tim Hollingsworth asked if the city is suggesting that they retain those losses in the budget. McCardle added that was robbing Peter to pay Paul.

The City might be looking at farming out the golf course operation to a private management team. This is a discussion that will continue until the 2019 budget is adopted. 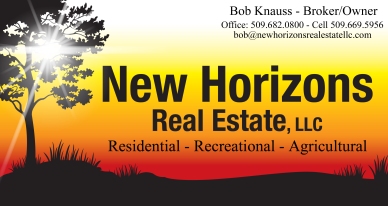